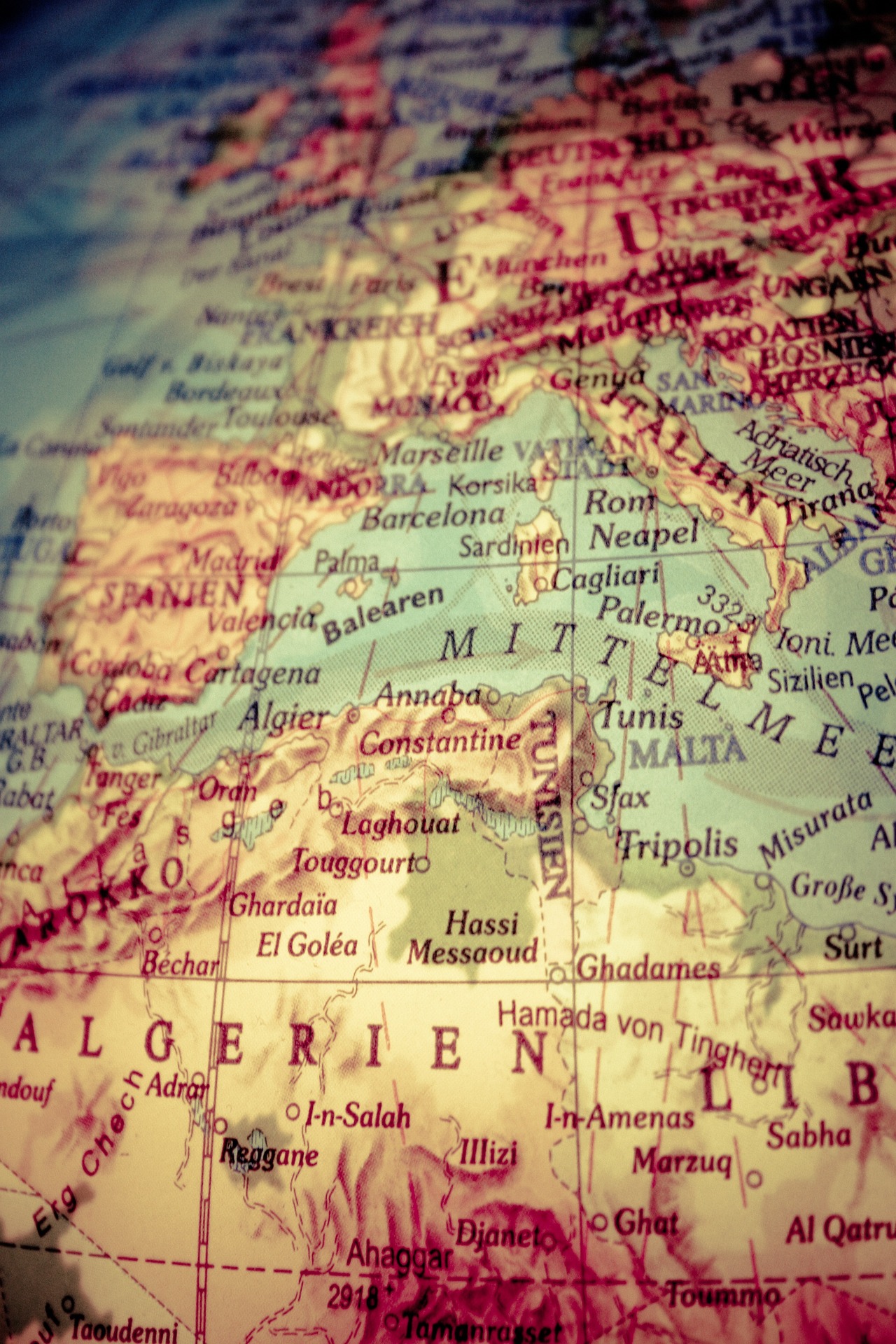 The African countries are complaining at the annual meeting of the IMF and World Bank about only slow progress in terms of aid. In the face of inflation and climate catastrophes, many are at risk of default.

At the annual meeting of the International Monetary Fund (IMF) and World Bank, finance ministers from many African countries have complained about only slow progress in terms of aid for countries affected by droughts and natural disasters, as well as by the rising cost of food. This and criticism of the World Bank’s fight against climate change were central topics at the meeting in Washington and at the G20 finance ministers’ meeting on the sidelines.

The African countries understand the need for billions in aid for the war-torn Ukraine. But at the same time, many are asking why this is happening so quickly, while aid to Africa is only progressing slowly. According to World Bank President David Malpass, an additional $530 million (€545 million) has been pledged to Kyiv. This brings the total aid for Ukraine this year to around $11 billion.

At the G20 meeting, African finance ministers participated for the first time, including from Senegal. A framework has been agreed for countries with high levels of debt, such as Zambia and Chad. Progress has also been made in cooperation with the World Bank and IMF, says German Federal Finance Minister Christian Lindner (FDP), though he does not give any details. Representatives of African countries are not satisfied with this.

Non-governmental organizations such as Jubilee USA Network are also critical. “The combination of high inflation and recession is hitting the poor and most vulnerable hard,” complains Jubilee director Eric LeCompte. Some of the proposed austerity measures and higher interest rates would cause additional pain. On top of this are the effects of climate change, which hit poor and least developed countries particularly hard. At least $300 billion is needed for adaptation measures by 2050, according to the IMF. The NGO Eurodad estimates that 85 percent of the world’s population is affected by austerity measures. Among other things, programs to support women, children and the elderly are being cut, teachers’ salaries are being capped, and subsidies for the health sector are being eliminated.

“We are suffering from high interest rates and high inflation,” says Nigerian Finance Minister Zainab Ahmed. “We have to and will restructure our debt to give us more room in the budget.” In addition, there is the strong dollar. Money is being withdrawn from emerging and developing countries (and also from the Eurozone), and there is not enough for investments. Allegedly, 60 percent of the poorest and some middle-income countries are at risk of default, according to Washington. The IMF can still help countries out of a tight spot. World Bank President Malpass speaks of a big challenge for the World Bank as well. A food security program worth $31 billion has been set up by the World Bank, $2.3 billion of which is for East Africa, which has been hit hard by extreme droughts. $9 billion has already been disbursed.

The situation is critical. Just the effects of the coronavirus pandemic are expected to push 70 million people into extreme poverty this year, as many as in any previous year, according to the World Bank. By the end of 2020, this will affect almost 720 million people, or nine percent of the world’s population. The effects of Russia’s attack on Ukraine, with rapidly rising food prices, are not even included in these figures. According to the United Nations, already 345 million people are suffering from hunger. The fight to end global poverty can no longer be won by 2030, as hoped, according to the World Bank. On the contrary. by then, more than half a billion people will be living in extreme poverty and will have to get by on less than $2.15 a day. 60 percent of them will be living in sub-Saharan Africa. There, more than a third of the population is affected by extreme poverty. This marks the end of a positive phase: the number of people in extreme poverty worldwide has been steadily declining since 1990.

At the same time, the World Bank is facing criticism for its fight against climate change. Malpass rejects this. By the middle of the decade, $100 billion will be invested in climate projects in poor and least developed countries. This is not enough, according to NGOs, who are demonstrating in front of the World Bank on Friday. Despite the climate emergency, it is still financing fossil fuels with almost $15 billion in more than 35 countries. “The world is on fire and the World Bank is one of the biggest, if not always the background, arsonists. The ExxonMobils, Shells and TotalEnergies of the world are lucky to have the World Bank on their side,” says Ute Koczy of the German NGO Urgewald. “This has to stop.”

Even German Federal Development Minister Svenja Schulze (SPD) criticizes in Washington. “The World Bank needs to be reformed to meet the global challenges of the future. The current model, which is based primarily on the demand from borrowing countries, no longer fits into a time of global crisis.” The World Bank needs to provide incentives so that countries can also use their loans for global challenges such as climate protection. 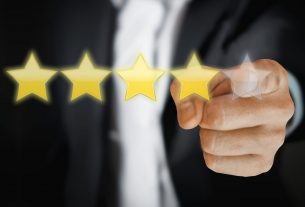 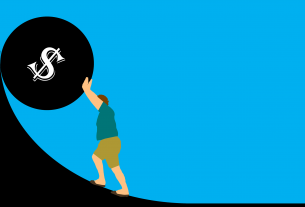 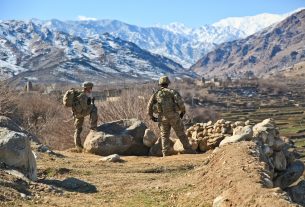