Indian shares registered their second straight weekly gain on Friday, boosted by energy and automobile stocks and as a fall in U.S. Treasury yields made riskier assets more appealing.

“The strengthening rupee along with a softening treasury yield and decent Q2 earnings results are supporting the domestic market in the near term,” Vinod Nair, head of research at Geojit Financial Services, said.

The Indian rupee posted a weekly rise on bets that the U.S. Federal Reserve will pivot to smaller-sized rate hikes from December.

The benchmark U.S. 10-year yield was at 4.01%, down 20 basis points so far this week, after data showed U.S. consumer and business spending slowed in the third quarter, pointing to a possible peak in inflation that could allow the Fed to ease its aggressive rate hikes.

Globally, share markets were down on Friday as a near $1 trillion weekly wipeout in top tech stocks outweighed hopes of a slowdown in Fed and ECB rate rises.

In domestic trading, Nifty’s energy and automobile indexes closed 1.39% and 1.63% higher, respectively. The metal index dropped 1.46% after a 2.7% surge in the previous session.

Maruti Suzuki beat estimates with a more than four-fold jump in quarterly profit, as it benefited from record sales volume. 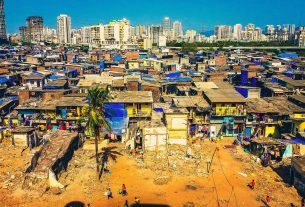 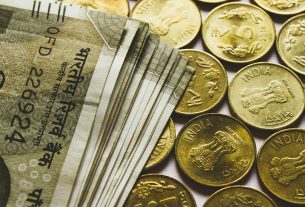 India on the up? How is the Indian Stock Exchange Responding to Global Inflation?