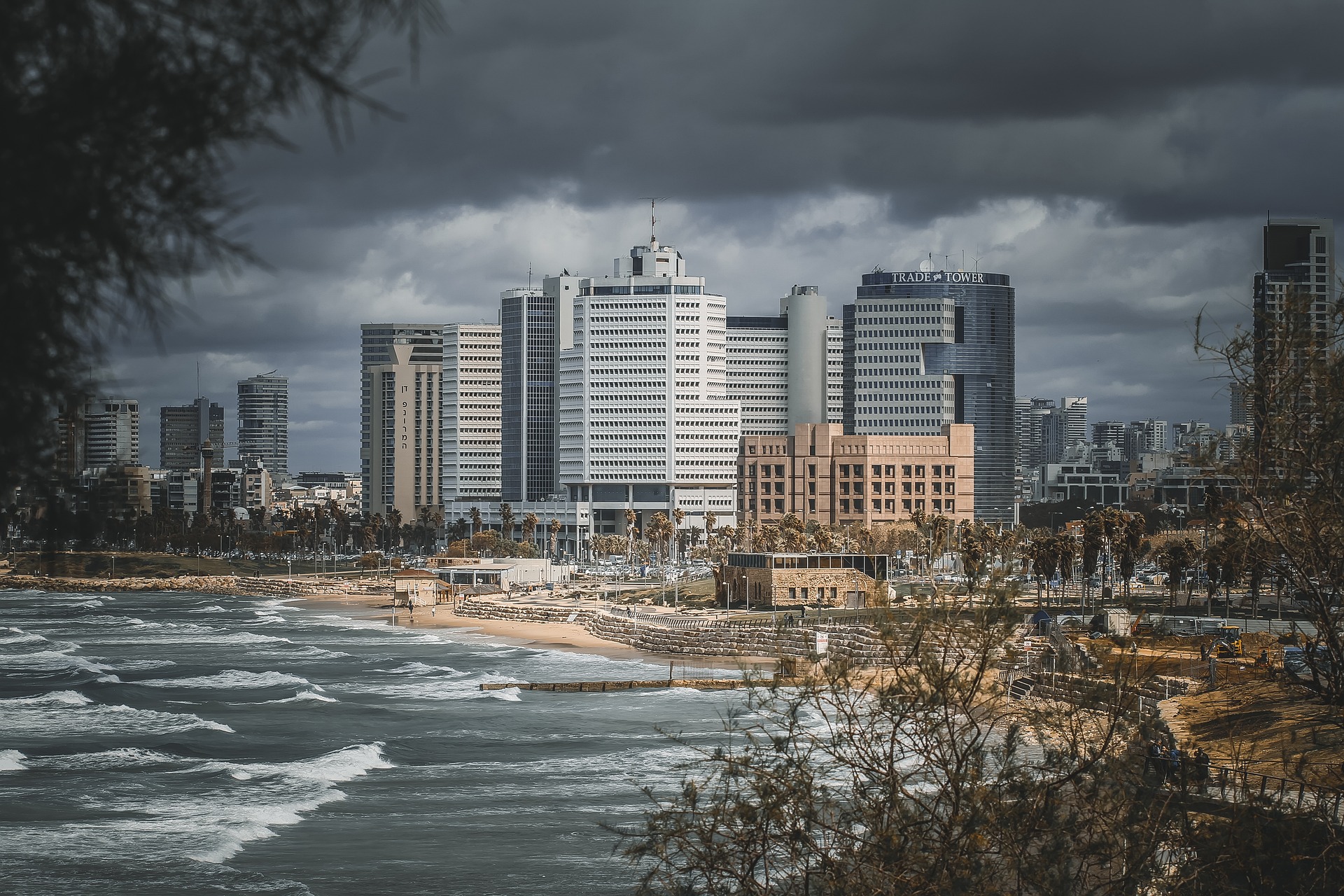 The Sudanese economy is in dire need of reform and civilian rule in order to restore stability and progress. The military coup that took place in October 2021 removed the civilian-led government that was working to enact these changes, derailing the country’s efforts to get back on track. The coup has had a catastrophic impact on the economy, with foreign aid and investment drying up and prices soaring. If the current situation is not resolved quickly, Sudan faces the risk of recession and further economic hardship.

The civilian government that was in place prior to the coup had embarked on a journey of reform, with the support of international financial institutions and donors. These efforts were interrupted by the coup, which has put the country back in a state of isolation. The loss of foreign aid and investment has had a severe impact on the budget, with the deficit set to increase if the military continues to retain power. Inflation has also risen, with prices of bread and other staples increasing by more than tenfold. The cost of living has become increasingly unaffordable for many Sudanese families, who are struggling to make ends meet.

The only way to save the Sudanese economy is to reverse the coup and restore civilian rule. This will require the army to agree to reforms, including the integration of the Rapid Support Forces into the regular ranks of the army, and to stop interfering in government affairs. The civilian government should also resume the economic reform programmes that were in place before the coup and seek to restore full engagement with the IMF, the World Bank, and other international financial institutions. In addition, a strong social protection programme should be put in place to help address the socioeconomic ills that have been exacerbated by the coup. The international community should also provide support to Sudan in the form of financial aid and concessional loans. 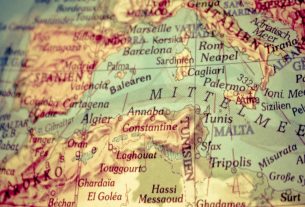