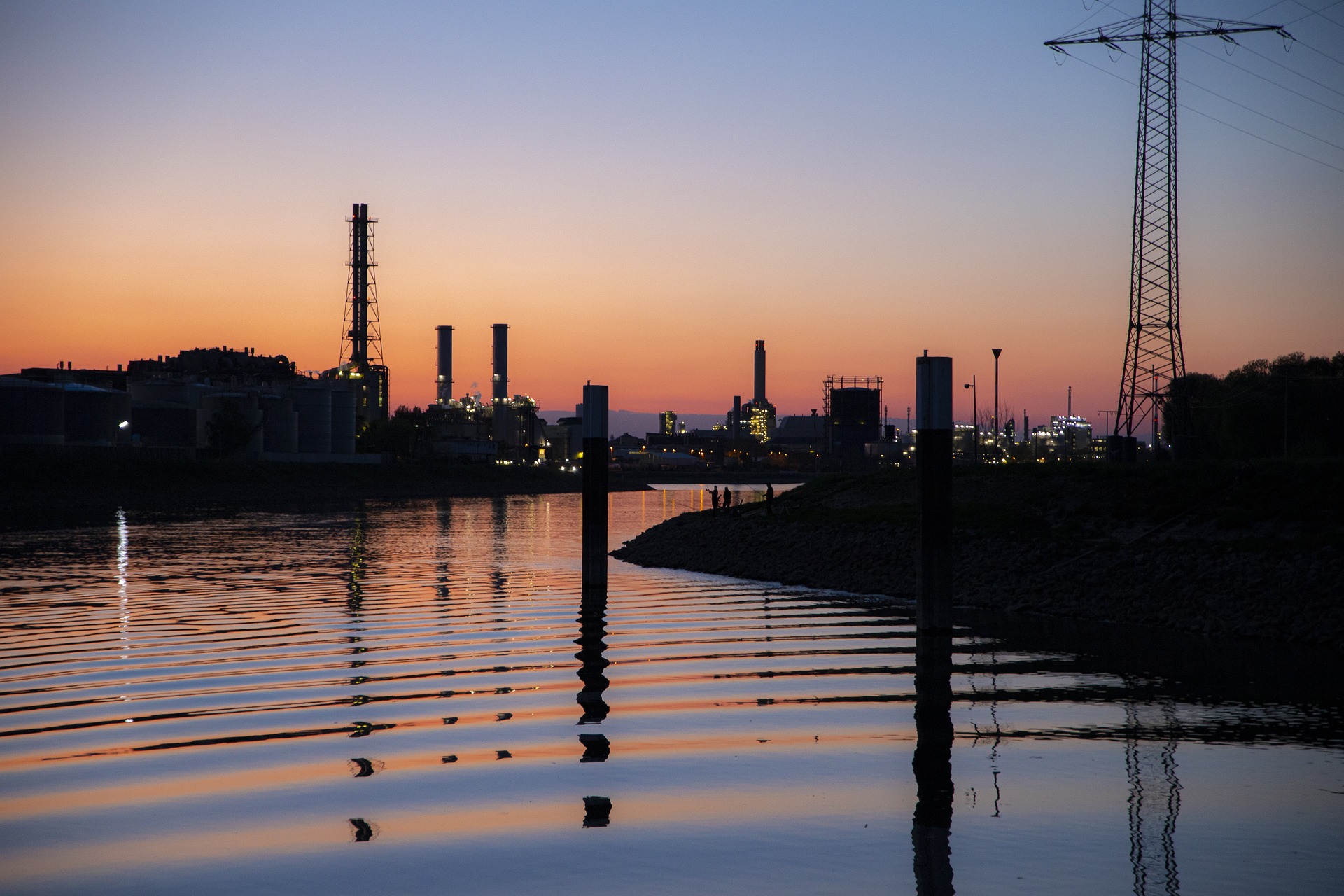 The global economic crisis is deepening and BASF is reducing its operations in Germany as a result. BASF is under increasing pressure from its chemical businesses and is leaving Germany. The significant increase in gas and electricity prices is also putting pressure on chemical value chains. The higher costs for gas at BASF’s European sites amounted to around 2.2 billion euros in the first nine months of the year compared to the same period last year.
To offset these additional costs, BASF has implemented further price increases. As a result, BASF will no longer build new factories in Germany, but in China. Germany’s and Europe’s importance is declining sharply. However, Europe, including Germany, contributed only a third to the result in the strong year of 2021. In the course of 2022, earnings deteriorated further. This was particularly true for business in Germany. In the third quarter, BASF recorded a negative result before interest, taxes and special items of 130 million euros in Germany.

The BASF management recently decided on a cost-cutting program to be implemented in 2023-2024 due to deteriorating business and more difficult conditions in Europe. The cuts are to reduce annual costs outside of production by 500 million euros. The implementation of more than half of the savings is planned at the BASF site in Ludwigshafen, where BASF employs around 39,000 of its approximately 111,000 global employees.

In mid-October, the company presented preliminary figures. Due to higher prices and favorable exchange rates, BASF was able to increase sales by 12 percent to just under 22 billion euros in the third quarter of the year compared to the same period last year. However, operating income fell by 28 percent to 1.35 billion euros. Nevertheless, BASF confirmed its annual targets. 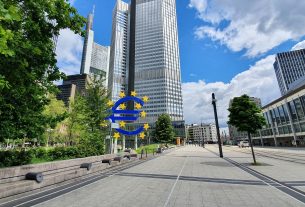 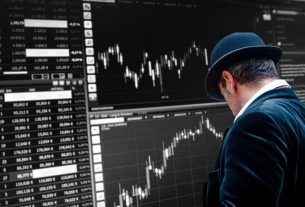 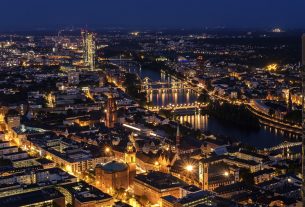 Dax on the weekend with a clear plus – is now the time to invest?